After being benched off against Basaksehir after a minor pain in his left thigh, PSG manager Thomas Tuchel confirmed that Neymar could be out for 2-3 weeks.

Reports from Flashywap states that, after hobbling off in Wednesday’s champs league win, Neymar may skip Paris Saint-Germain’s next few league games.

As a safety precaution, with 26 minutes of play at the Fatih Terim Stadium, the Brazil

international felt a small pain in his left hip and was substituted by Pablo Sarabia. 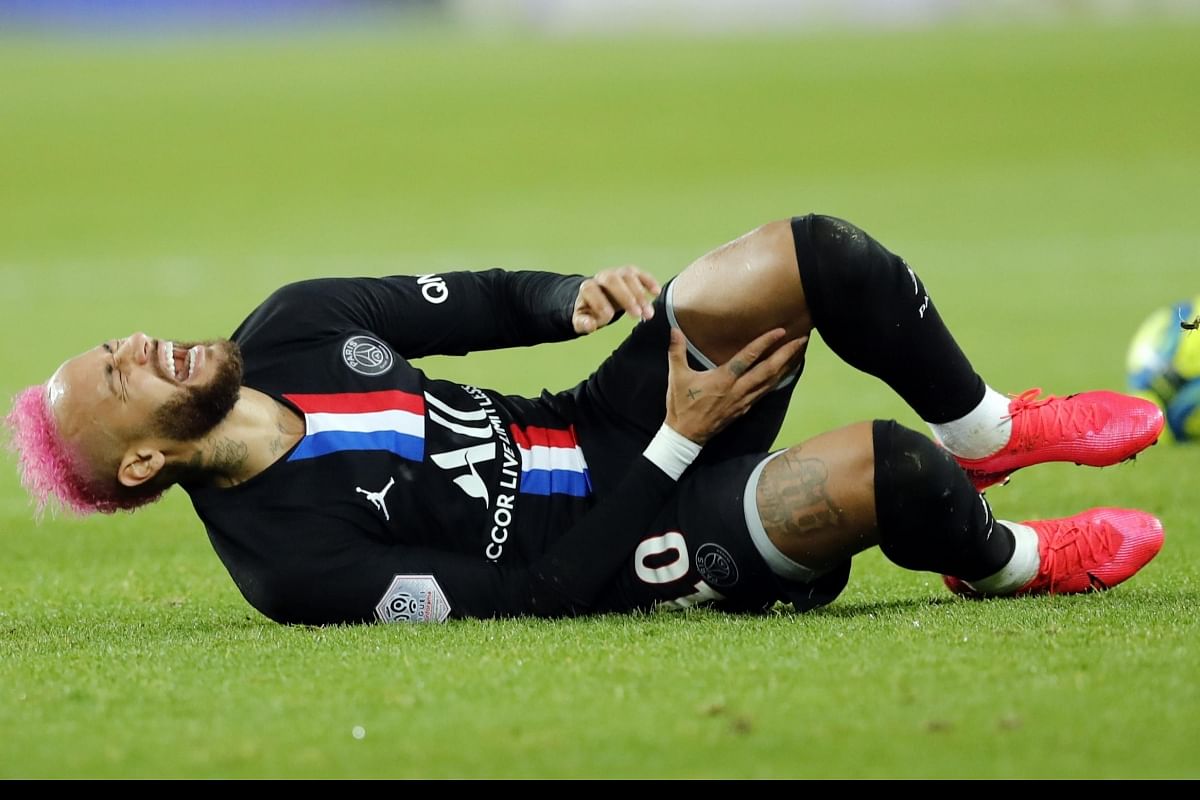 Before the international break, PSG will have three league games in the next 10 days-against Nantes and Rennes in Ligue 1,

and a two-leg tournament against RB Leipzig in the Champions League.

Two goals and three supports in six outings this term, with Neymar impact, a source for worries for Thomas Tuchel.

“It was necessary to take him off, We now have to wait for a diagnosis. It was not serious pain, but he felt uncomfortable”, Tuchel said.

“Because of the tight schedule, it might cost him a few games, though I cannot be sure at this point.”

At his news conference, Tuchel said: “It is the adductor muscle. I hope it’s not too bad an injury. We have to wait for the
tests tomorrow.”

“We won – that’s what we wanted to do,” he said. “We know we will have to improve. Some things have been good for us, other things not.

We play every three days, so we’ll have time to work on that for the next few matches.

“We know we can play better, but we have to accept that we can’t do it right now.

It’s more difficult but I want to protect my players because I think they are doing the maximum.

“We knew we were going to fall against a team that was going to put aggression in the game.

“It’s true that we may have lacked communication in the first half. We corrected that in the second and won the game.”

In the first half, PSG attempted only one chance on goal and was obliged to Kean for his win.

At 20 years and 243 days, the midfielder became the youngest Italian player ever to score
in his launch of first Champions League, waving away the history of Alessandro Del Piero.