Flashywap
Home NEWS International 18 Death have been Recorded from Bus-Train Crashes In Thailand
No fewer than 18 persons were dead in a train crash in Thailand, injuring 40
other people.

The accident took place on Sunday, officials stated, when a passenger train crashed with a

and damaged part of the roof of the train.

The director of the hospital, Sombat Chutimanukul, hurried to say,”Four are in critical

condition and eight remain under observation”.

She futher stated that “The death toll is at 18,” and that “the investigation on the cause of the accident is ongoing”.

A citizen of the community where the collision took place said about the crash, “When I saw

the crash, I was frozen in fear … It was a horrible sight.”

“All the passengers were moaning and crying for help.” 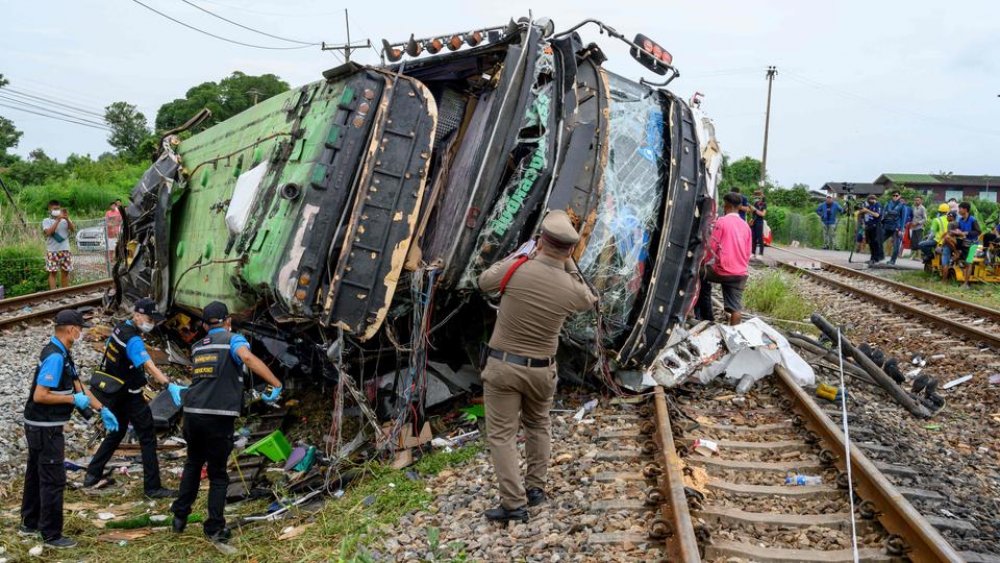 “I managed to drag a woman from the wreckage and helped her up onto the train platform.”

Prayut Chan-O-Cha, the Premier of Thailand, requested the appropriate authorities to

scrutinize the reason for the collision.

Accidents like this are prevalent in the Southeast Asian country, as a major storm has left

the roads in a deteriorated condition. 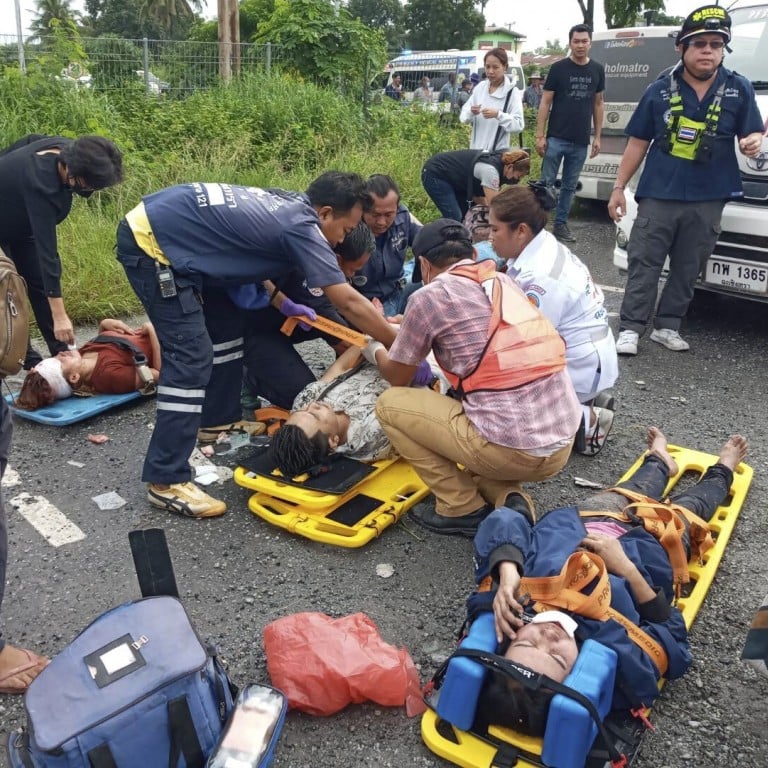 The nation remains the country with the world’s second-highest road accident rate.

Thousands Displaced During Wildfires that Erupts In Los Angeles

To Hold Draw Against Roma, Zlatan’s Brace is Not Enough

After Recovery From COVID-19, China Sets Out New Action Plan on Economic Session